As we are getting closer to September, we are happy to share with you first bunch of artists who will perform at the 15th edition of Reworks Festival. 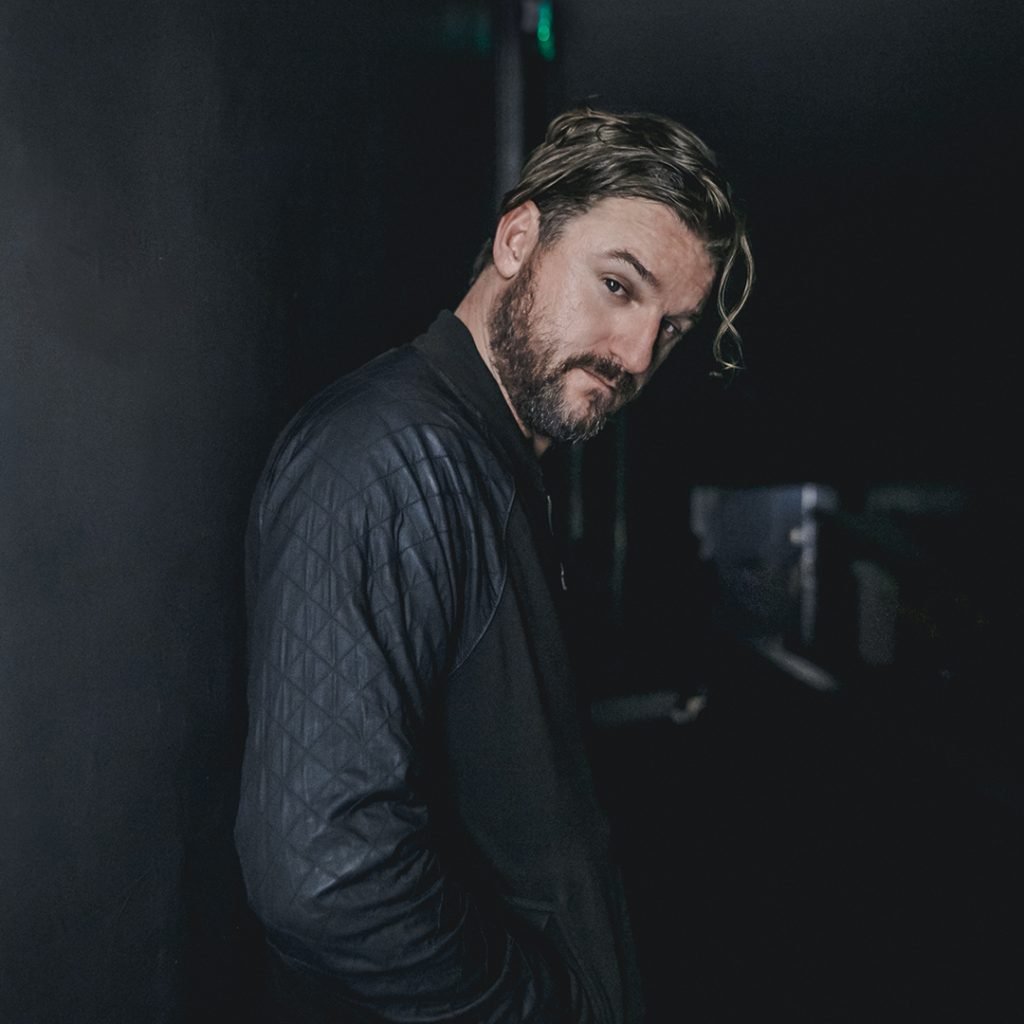 Solomun has a leading role in redefining the contemporary house music with productions, remixes and sets that skillfully add on the basis of the genre, a modern and pioneering twist. His name has become synonymous with evolution in modern electronic music and his appearances are sold out wherever it may be. 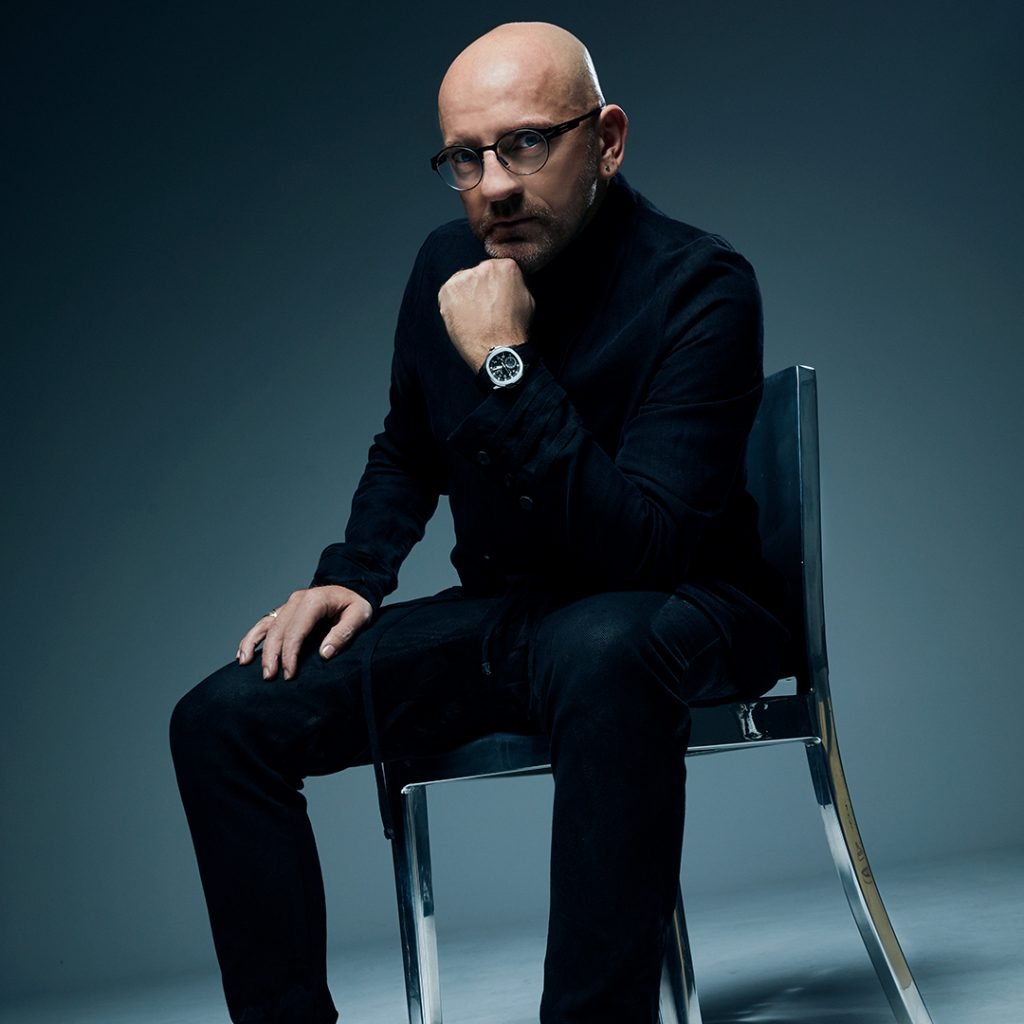 Sven Väth is quite simply unique. A legend in his own lifetime with a commitment and passion that has influenced the advance and evolution of electronic music. The most charismatic DJ of his generation is more vital and relevant than ever. Utterly professional, utterly unpredictable. 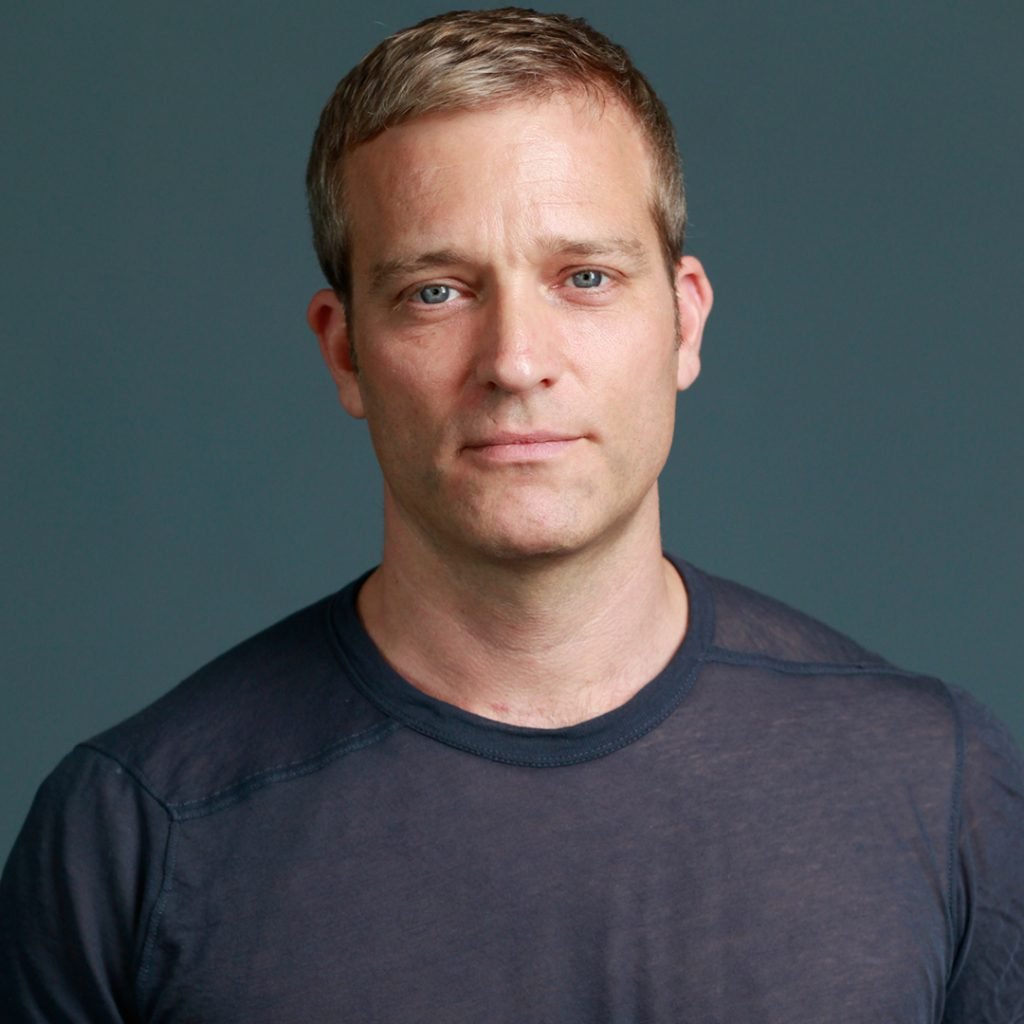 Owner of  the label Klockworks and resident since 2004 at the famous Berlin club, Berghain, Ben Klock is one of the most iconic figures in Techno’s history.  His name is synonymous with the definition of modern and classical Techno. One of the most beloved acts in Reworks history returns to Thessaloniki. 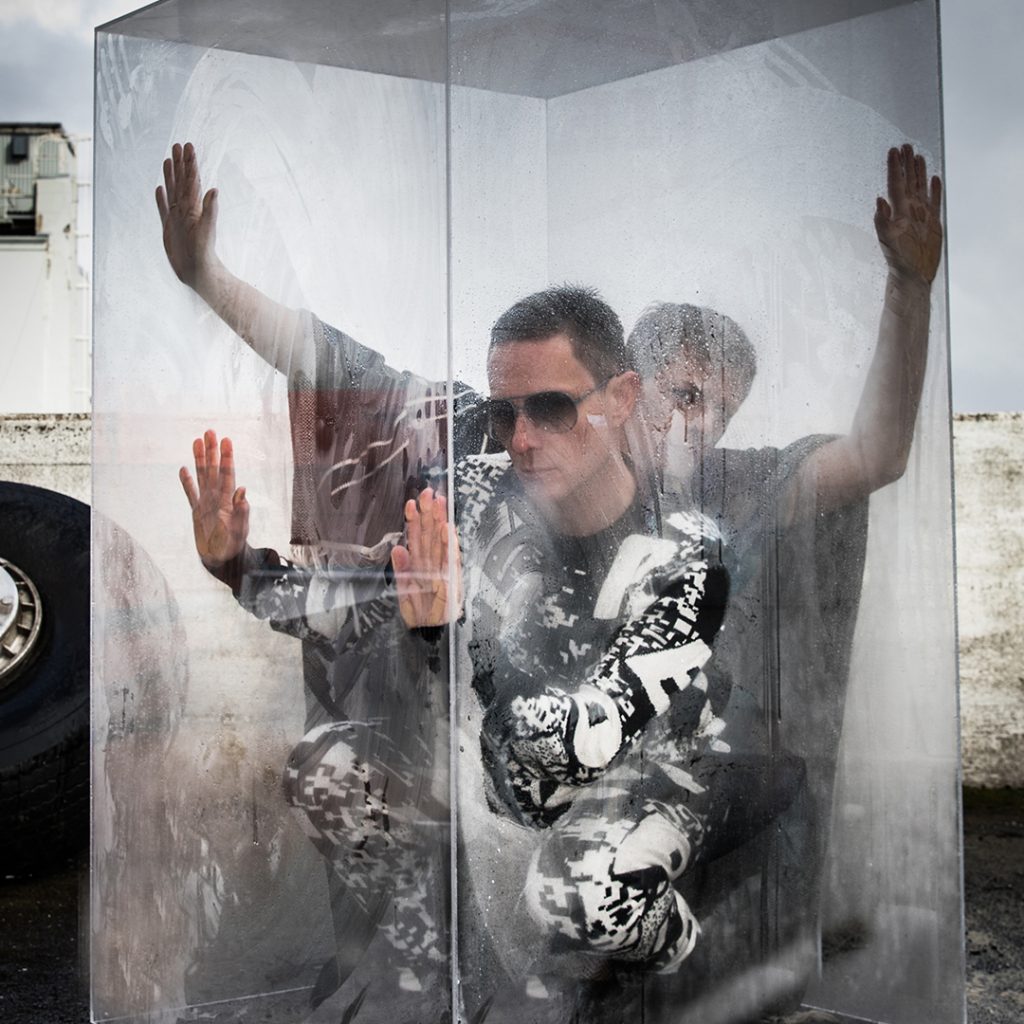 GusGus is one of the most sought after electronic acts out of Iceland, with a career spanning for over 20 years, they have managed to stay relevant in the current electronic music scene. 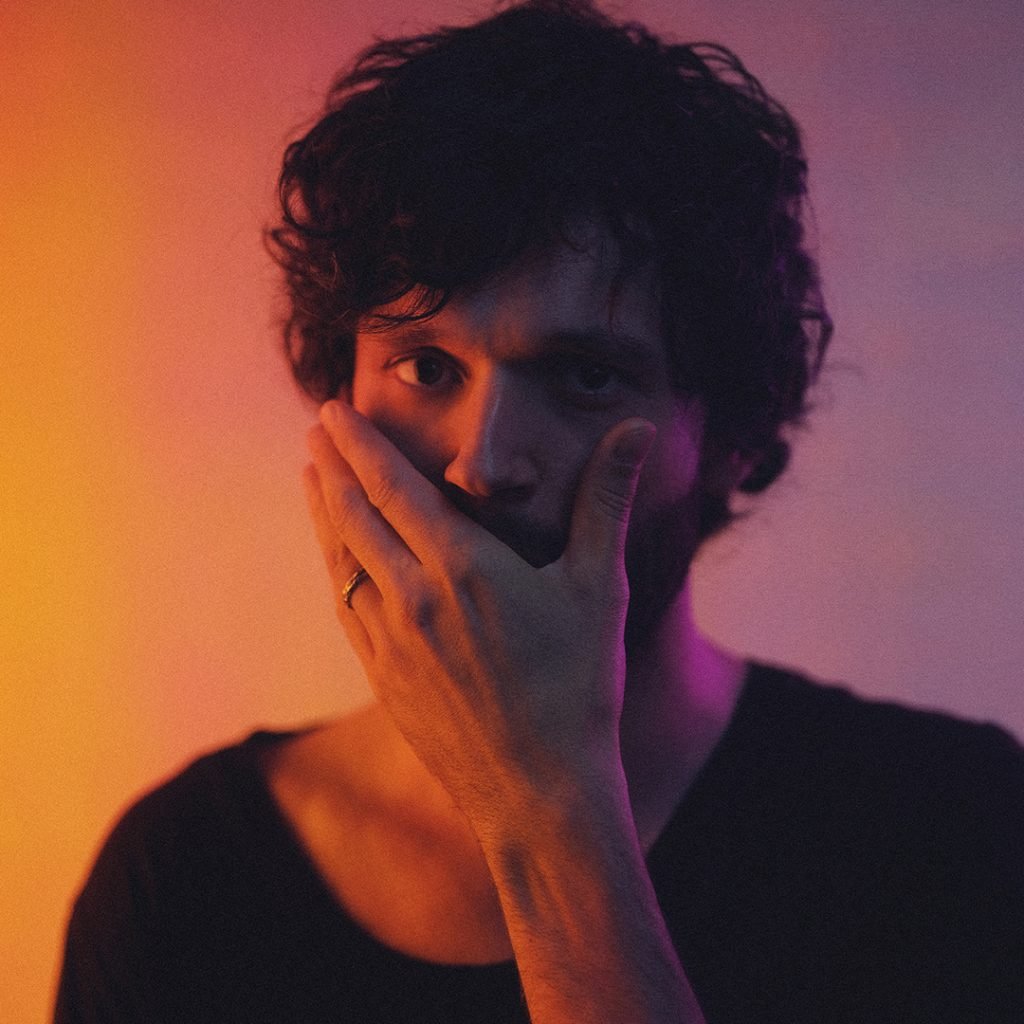 Apparat – one of the defining protagonists of electronic music – is coming to Reworks this year, following the release of his new album in 2019, his first one since 2013’s Krieg und Frieden (Music for Theatre). 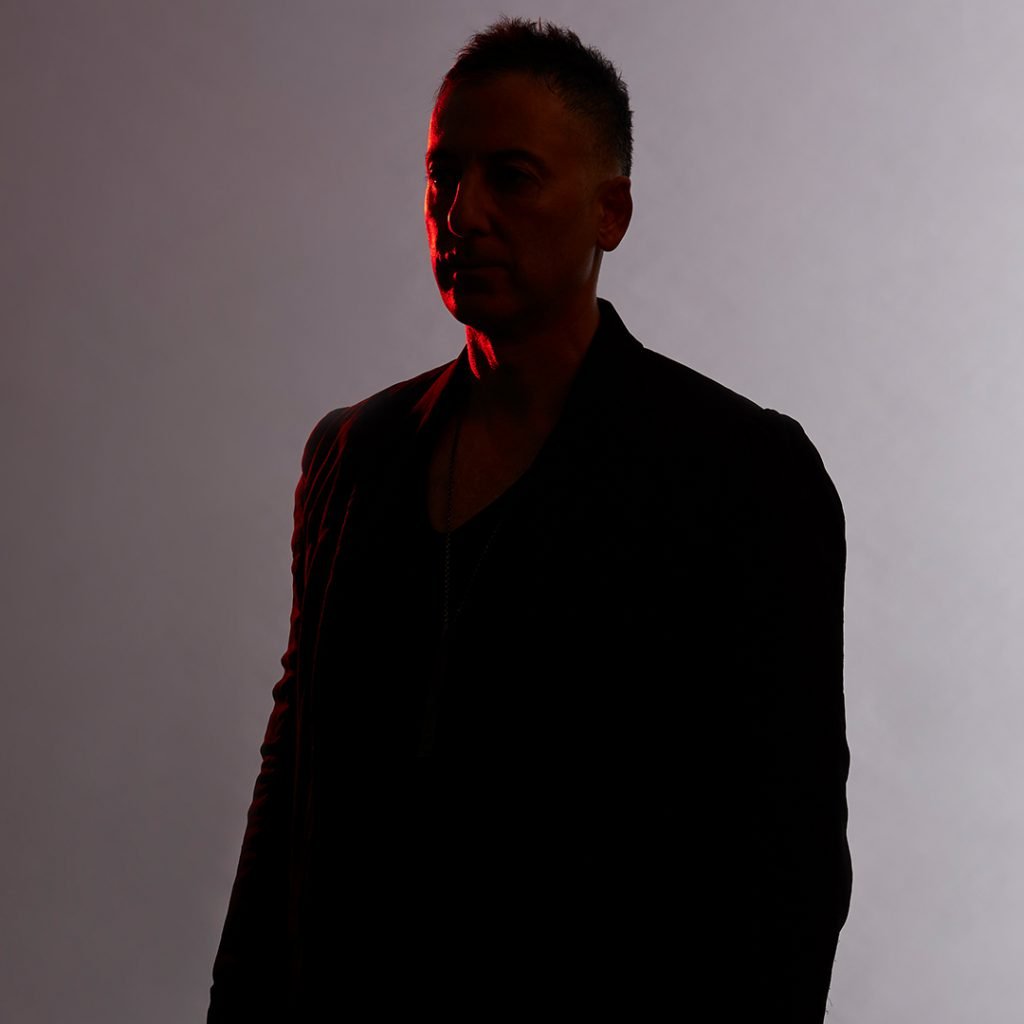 Dubfire is an artist whose drive, talent and intuition have placed him within the top tier of electronic artists. Constantly evolving, he is in a forward-thinking class of his own.
Two of the most popular and pioneering forces in techno today, Mind Against and Sam Paganini. 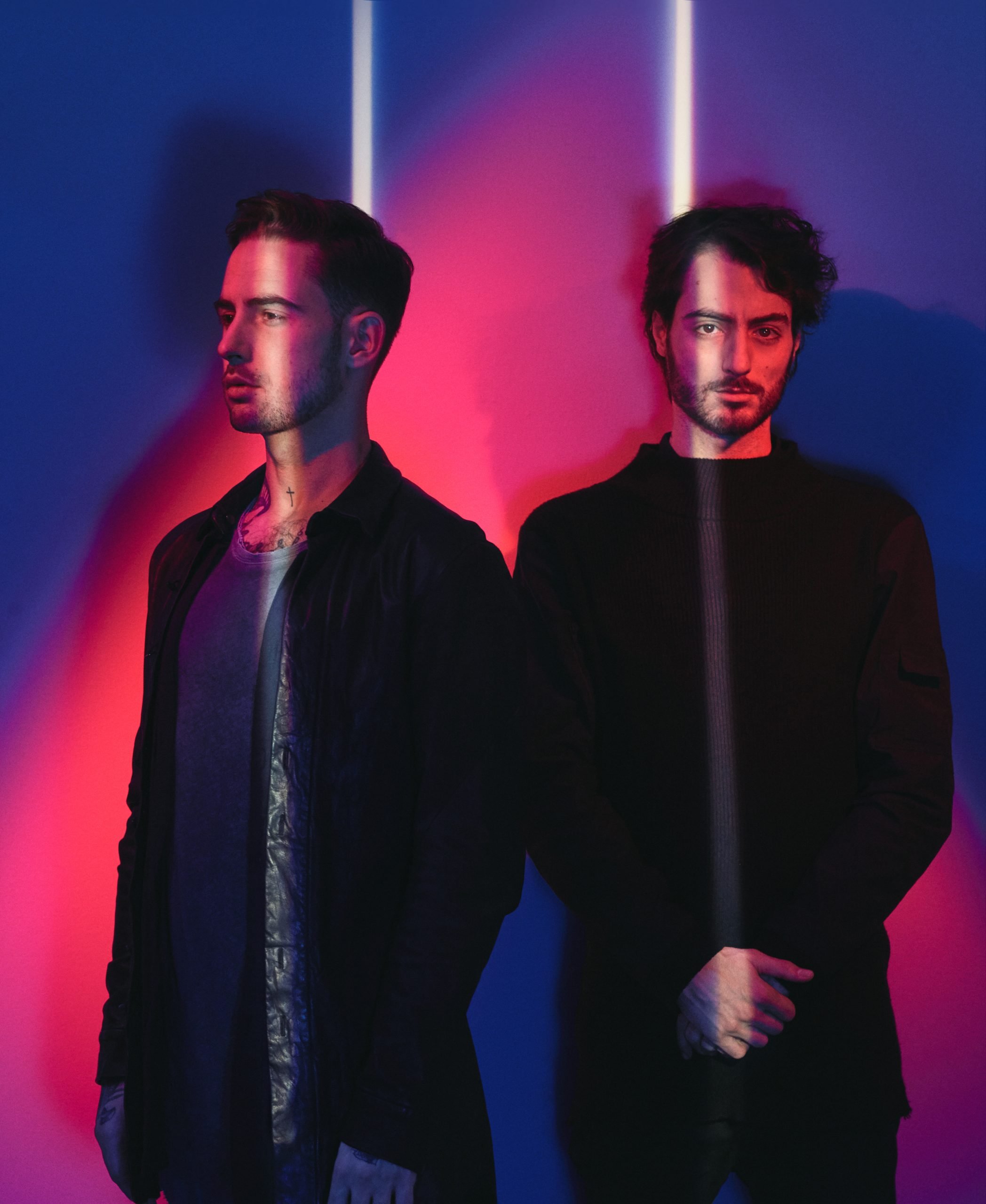 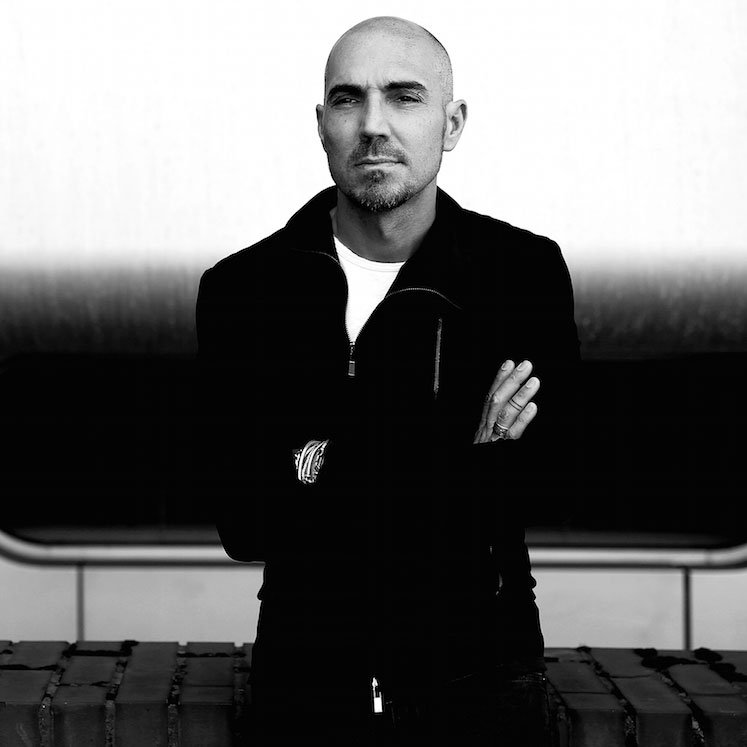 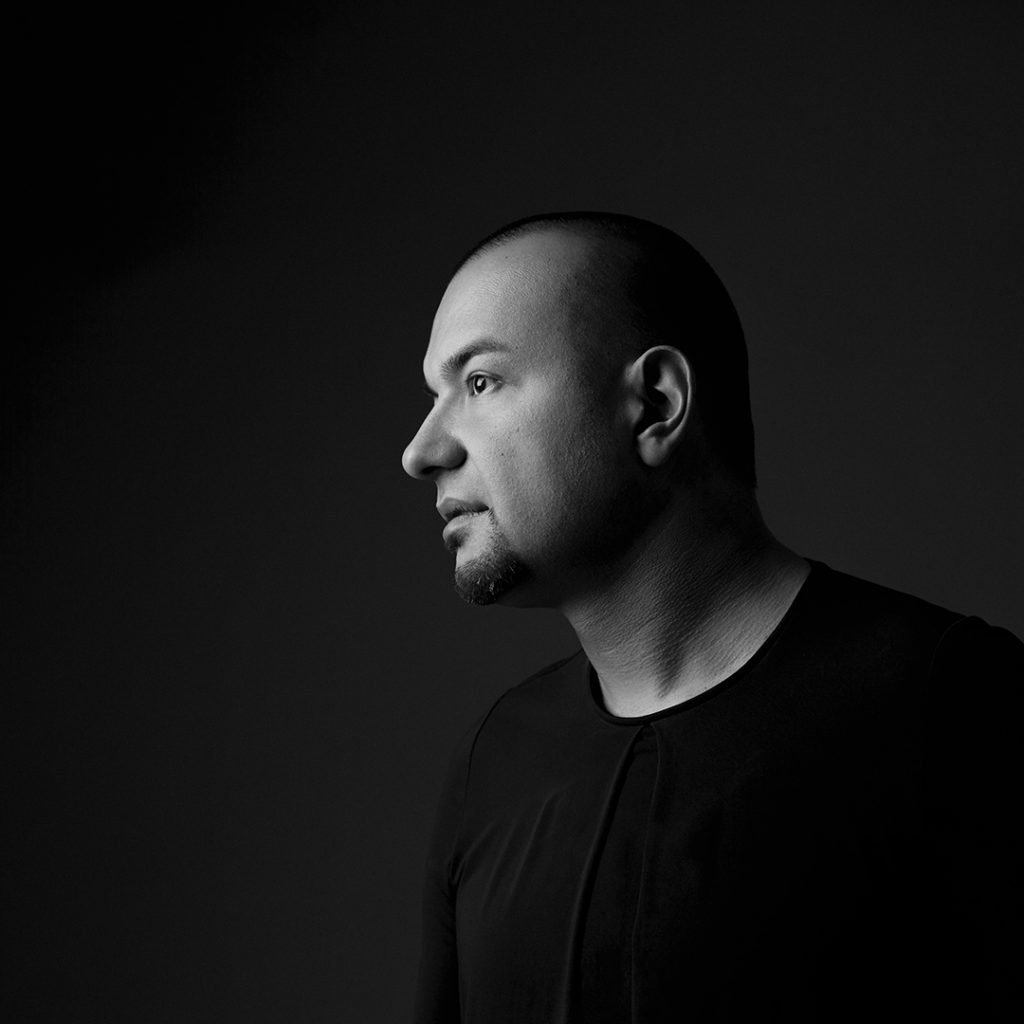 Three years ago, KiNK delivered an impressive five-hour live set knowing the apotheosis. Last year he accomplished one more mini-marathon performance than ended up with a spontaneous b2b2b with Ison and Flooder while the next day he was our secret guest in the closing day of Reworks. We are looking forward to admire KiNK in his third appearance at the 15th edition of Reworks.

Kittin returns to Reworks celebrating with us the 15th edition! 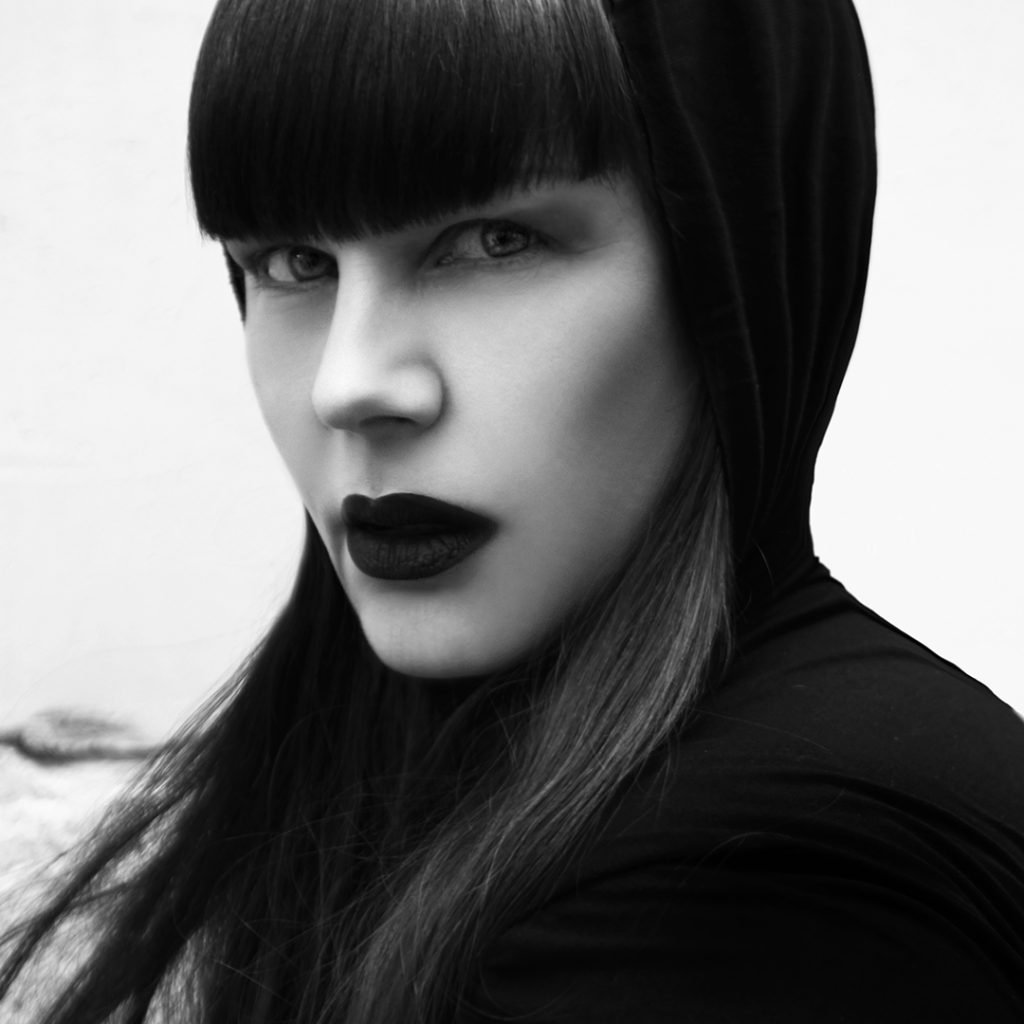 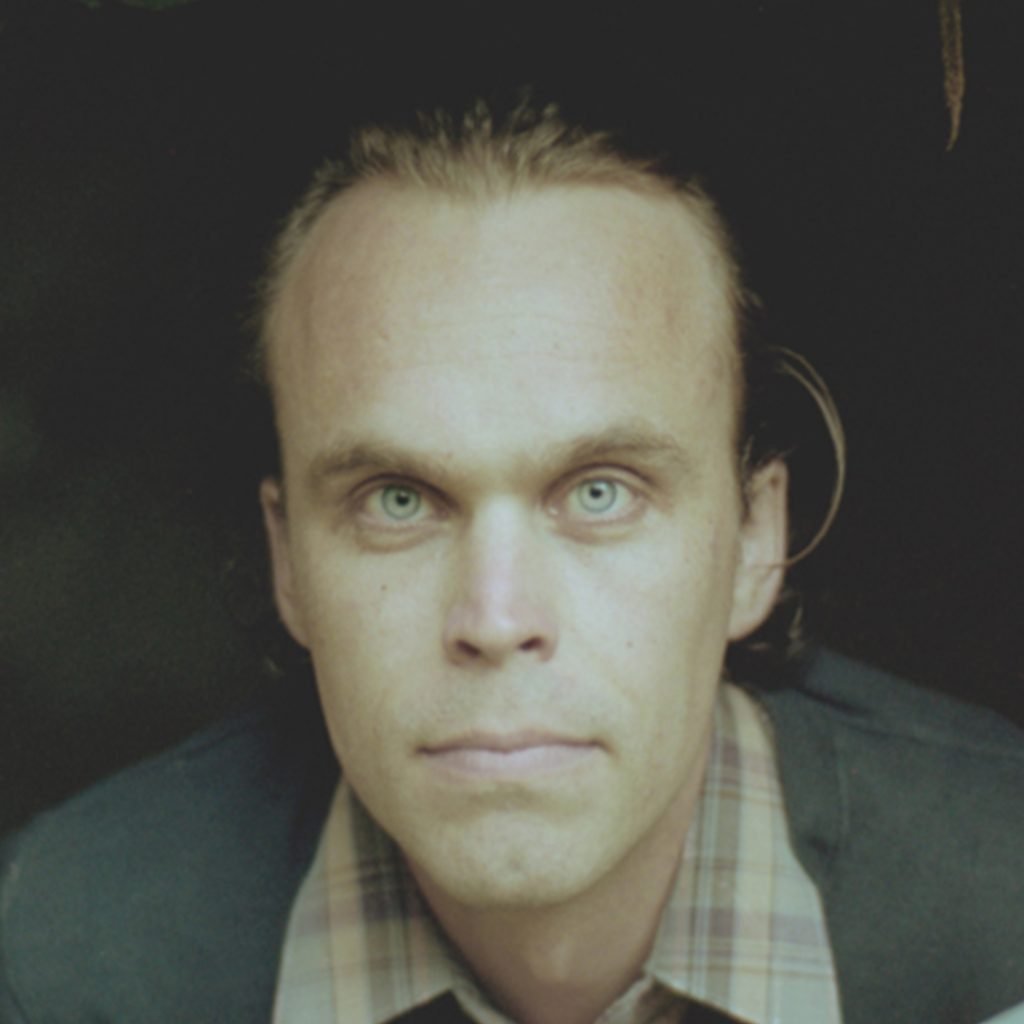 Modern classical music has this year’s honorary place in Reworks program, specifically in the musical part of Reworks Agora, the forum of ideas and thoughts of the festival. The American musician and singer, Peter Broderick, one of the most renowned musicians of our century, will give a unique concert on September 15th.
At the same time, as every year, artists from all over Greece will be hosted, genuine representatives of all currents of modern music in our country.

Here is the complete list of the first artists announcement:

Many more artists to announced soon