Reworks Agora: an international meeting point of new ideas and creativity in Thessaloniki

Reworks Agora is a meeting point for all those who are interested in cultural and civic exchange in Europe. It brings together under the same roof in our city thinkers and activists, experts and newcomers. A diverse programme of talks, discussions, screenings and plenty of music that provides space for knowledge, inspiration, networking and reflection.

On September 16, 2018, Reworks Agora introduces us to the world of modern culture. Speakers from Greece and abroad will present initiatives and projects on music and culture, technology, digital culture and cultural entrepreneurship that shape the future of the cultural ecosystem.

Having already announced the concert of Grandbrothers w/ Thessaloniki City Symphony Orchestra where, for the first time, worldwide, they will present their music alongside the City Symphony Orchestra of Thessaloniki, Reworks Agora will present the rest of its projects and guests during the next days, through Reworks.gr and its official facebook page.

Agora in Ancient Greece was the gathering place where free citizens discussed and found solutions to important issues, and that is precisely the goal of Reworks Agora today. To be the place where forward thinking will approach the future vision for creativity and in which the public will discover emerging themes, initiatives and artists that will inspire and provoke dialogue and developments for the future development of tomorrow’s culture, having a modern look and horizon. 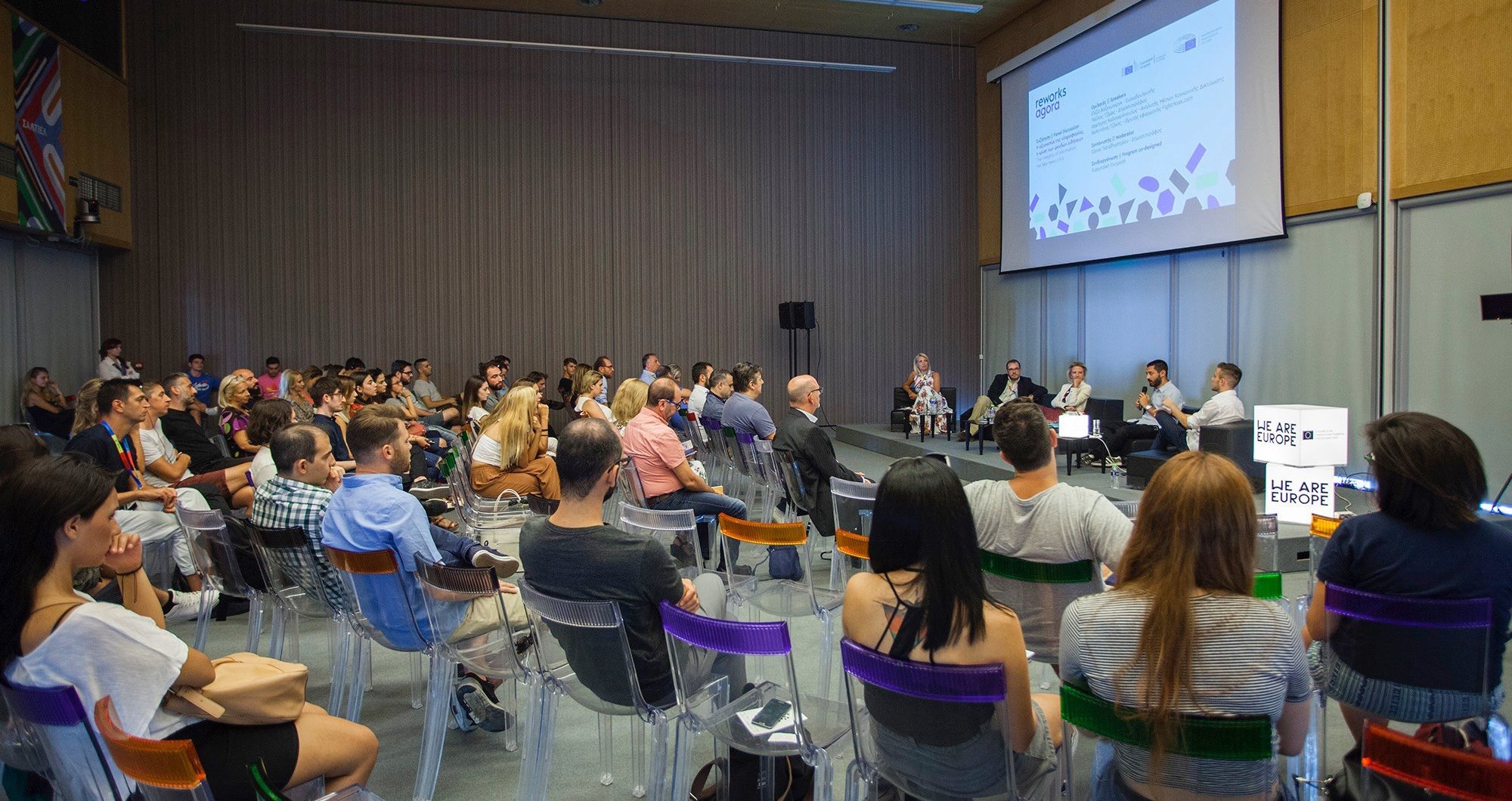