Venues and artists per day

Reworks returns from 14 to 17 of September 2022 with a full time schedule hosting the hottest sounds in electronic music and introducing fresh and upcoming musical trends on various locations of the city of Thessaloniki. We are happy to present you the venues of Reworks 2022. 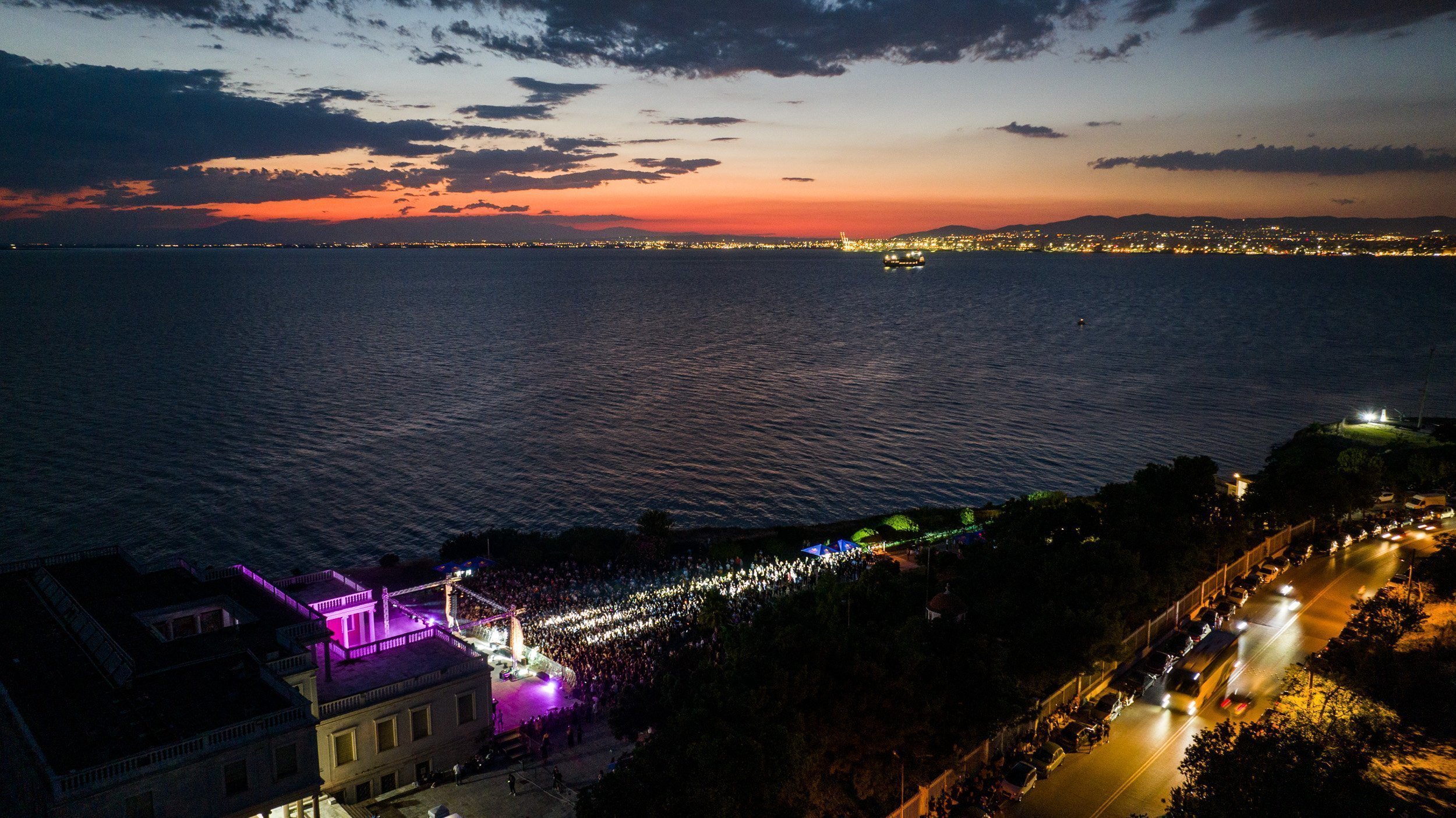 Palataki (Royal Palace) is the neoclassical mansion located at the cape of Karabournaki in Kalamaria (Thessaloniki) and has probably the finest view in the city. It is a fine example of neoclassical architecture, designed in the 1950s by I. Christopoulos.

Palataki actually means the “small palace”, also known as the Goverment House (Kivernio). It was initially built as the residence of the Minister of Northern Greece. Later on it became the former royal family’s residence in Thessaloniki.

The Royal Palace  is not open to the public. Following the success of Reworks 2021, Reworks Agora 2022 and Preworks 2022 we are ready to return to the yard of this emblematic location for a 2-day music experience.

The yard of the imposing historical building will host Reworks on Wednesday 14/9 and Friday 16/9 afternoons.

Reworks by Day and Night 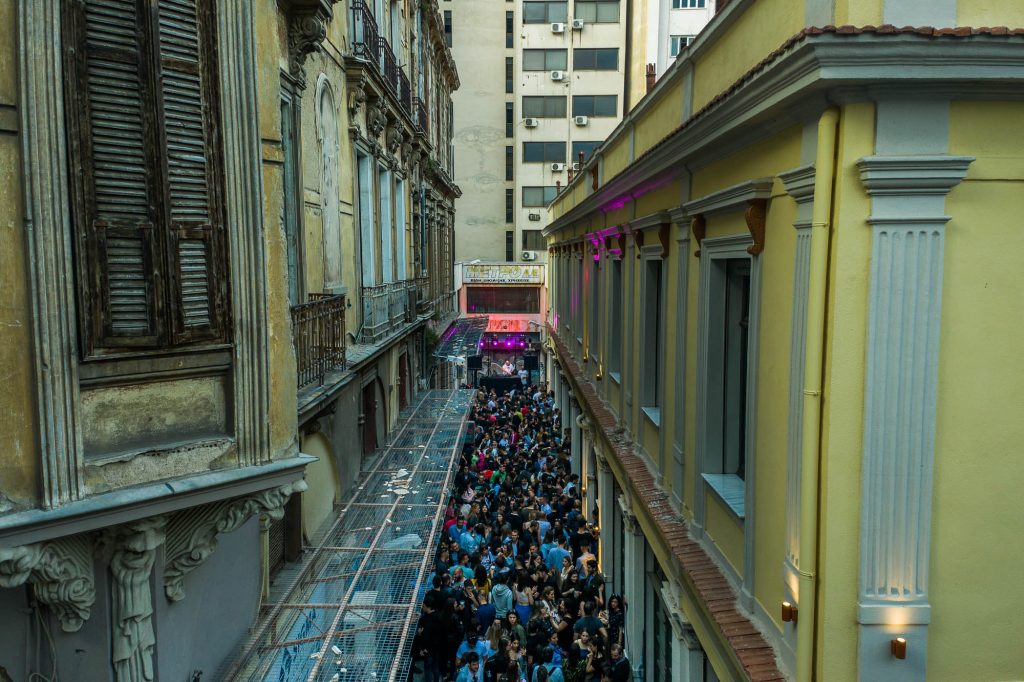 A space of artistic diversity, entertainment, open collaboration and education housed in a 19th century neoclassical. Two stages, indoor and outdoor, will host the festival activities from early in the afternoon till the early morning hours. This is an entrance free event. 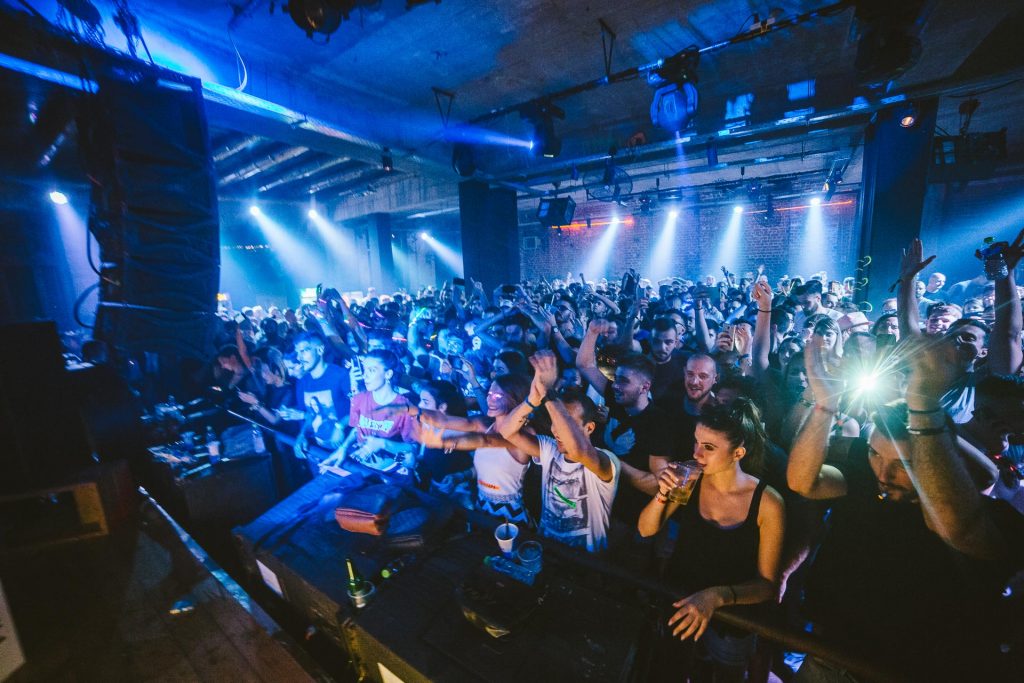 Block33 is one of the most famous concert and event areas in Thessaloniki. Located on a historic building, it has been a reworks spot  several times in the last decade and we are ready to go back dancing on a two floor evening on Friday night, September 16th. 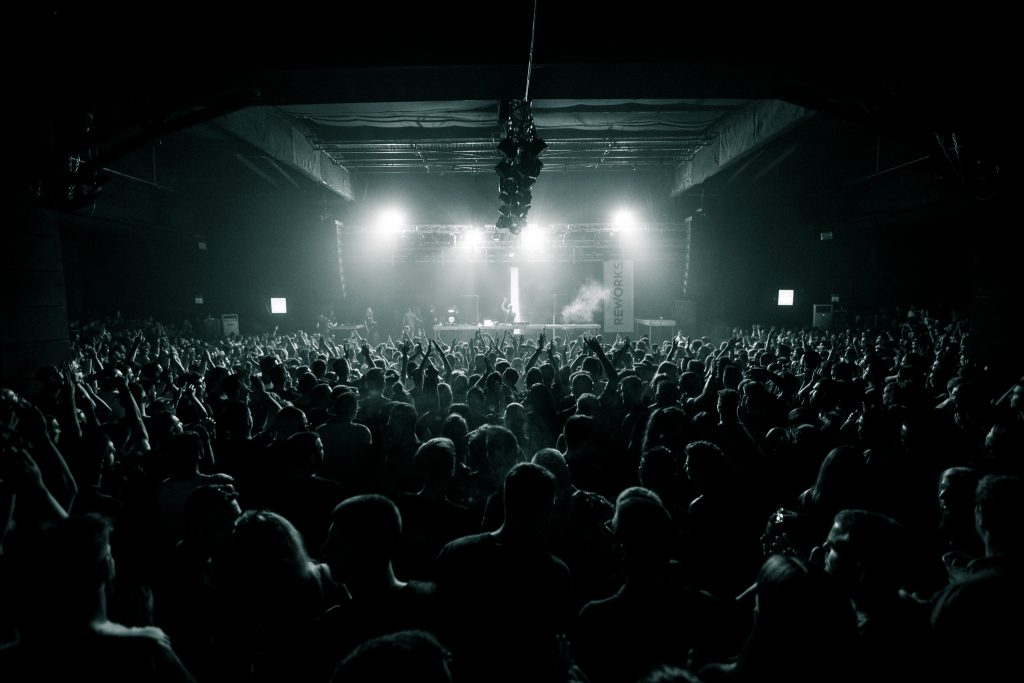 exemplifies the industrial architecture of the 19th century. It is placed in the old industrial zone

of the city and the total facilities are extended to 25 acres. As on every other reworks occasion a complex consisting of different floors, catering and fun areas will transform FIX into a reworks community space.

Meanwhile we have added the performance day of each artist on their profiles. You can check it here.