15 new and exciting names added to Reworks 2019 line up

The festival is delighted to announce 15 more additions to its programming for the 15th edition: 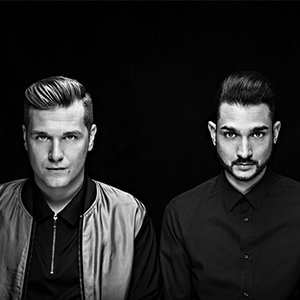 The overwhelming sound of Adriatique takes over this year’s reworks. The talented duo returns to reworks with their eclectic quality sound celebrating their debut LP on Afterlife. 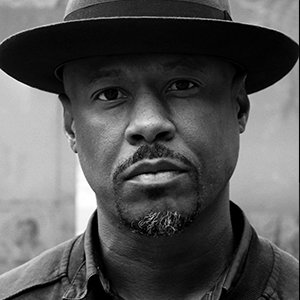 Robert Hood needs little introduction. Founding member of the legendary group Underground Resistance as a ‘Minister Of Information’ with ‘Mad’ Mike Banks & Jeff Mills, his seminal works on Jeff Mill’s Axis and his very own M-Plant imprint paved the way for a wave of stripped-down dancefloor minimalism that directed much of techno’s path throughout the late Nineties till now. 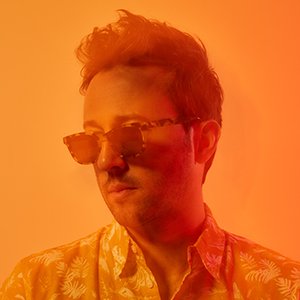 The French Dj & composer Agoria is one of the most charismatic, contemporary artists/ creatives in France and one of the festival’s favorites. Having composed magnificent albums and music for the cinema returns to reworks after releasing his newest album “Drift”. 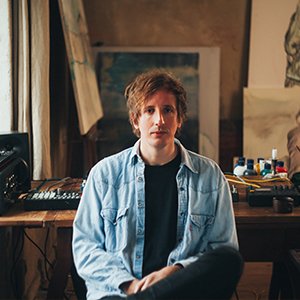 Words as melancholy and euphoria can describe ideally the soundscapes that made the talented Christian Löffler famous. His rare approach is shown in his compositions as well as in his performance. His three albums – the third was released some months ago- were praised by the critics and we expect another one by the end of the year. This will be his first performance in Thessaloniki. 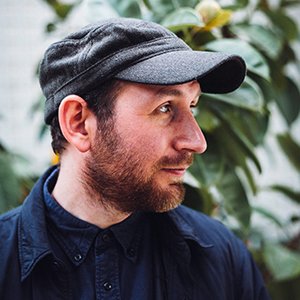 Reworks will present the new Jazz scene of Northern England. As a start it welcomes one of the most important contemporary composers of Britain’s Jazz scene. Manchester based, DJ, bandleader, owner of one of the brilliant Gondwana records and trumpeter Matthew Halsall is one of the UK’s brightest talents. 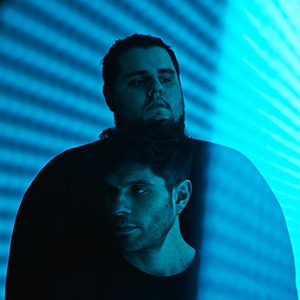 Not many artists manage to create such a stir from their first appearances and make an impression. Mathame became widely known thanks to their distinctive productions for Afterlife, whose are an integral part now. 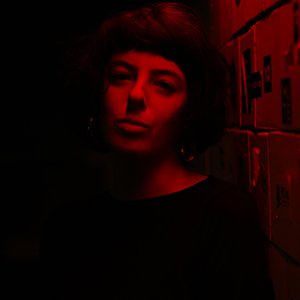 From the vibrant scene of Georgia and the established Bassiani, reworks welcomes for the first time in Greece, Newa. She is one of the most upcoming artists in the techno scene and the newest sign of Klockworks.


Aparde, Bartosz Kruczyński and G-Ha complete the international acts list, while, like every year, reworks will present the Greek contemporary music scene, with the second announcement including Hior, Ehohroma, Celestia, Annē, and Andreas Athineos.

Many more acts to be announced soon.