Reworks is happy to announce, the addition of one of the most in demand DJs today to its programming, on Friday September 20th. 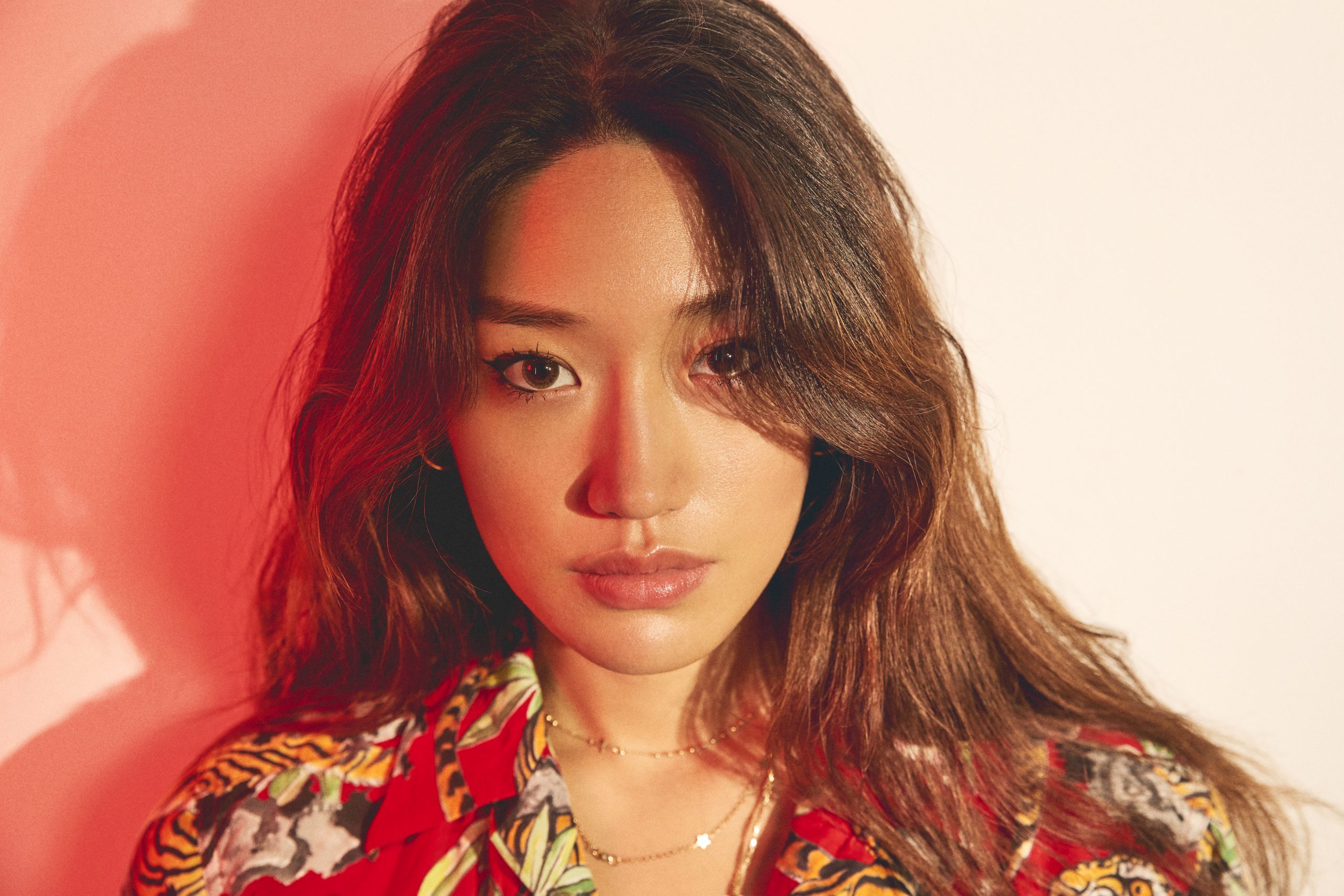 As The Guardian succesfully  stated “ask clubbers from Berlin to Bali which DJ is poised for global domination and they’ll tell you: Peggy Gou.  “ . With a diverse range of inspirations her productions immediately garnered attention for the maturity of their sound coupled with an uncanny ability to create instantly accessible  records to dance to.

Providing the sound of 2018,  the singular South Korean artist and DJ sensation, Peggy Gou, is enchanting dance-floors across the globe. “It makes you forget (Itgehane)” on Ninja Tune was one every list of the tracks of 2018, following a DJ Kicks compilation which showcased her quality taste. Peggy skyrocketed. Her own label Gudu is here, while she is about to launch her own fashion line.

Her DJ sets balance between house, techno, experimental, disco, classic house and funk winning crowds all over the place. The combination of her own profoundly groove-led musical output partnered with her passion and flair in the DJ booth playing week in, week out  – from Glastonbury Festival to Panorama bar, De School, and DC-10 – has won her fans in rapidly increasing numbers.

One thing is for certain. Peggy Gou is here to stay and this is just the beginning. Reworks is happy to welcome for its first time one of the world’s most in demand DJs for its 15th edition.

More information in regards to her performance will be announced soon.

Stay tuned for the 3rd and final announcement of artists in the coming days.